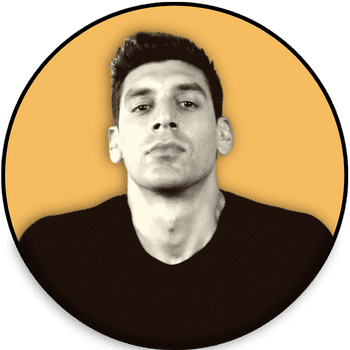 Do you have questions for Terry Hatziieremias?

Log in to ask Terry Hatziieremias questions publicly or anonymously. 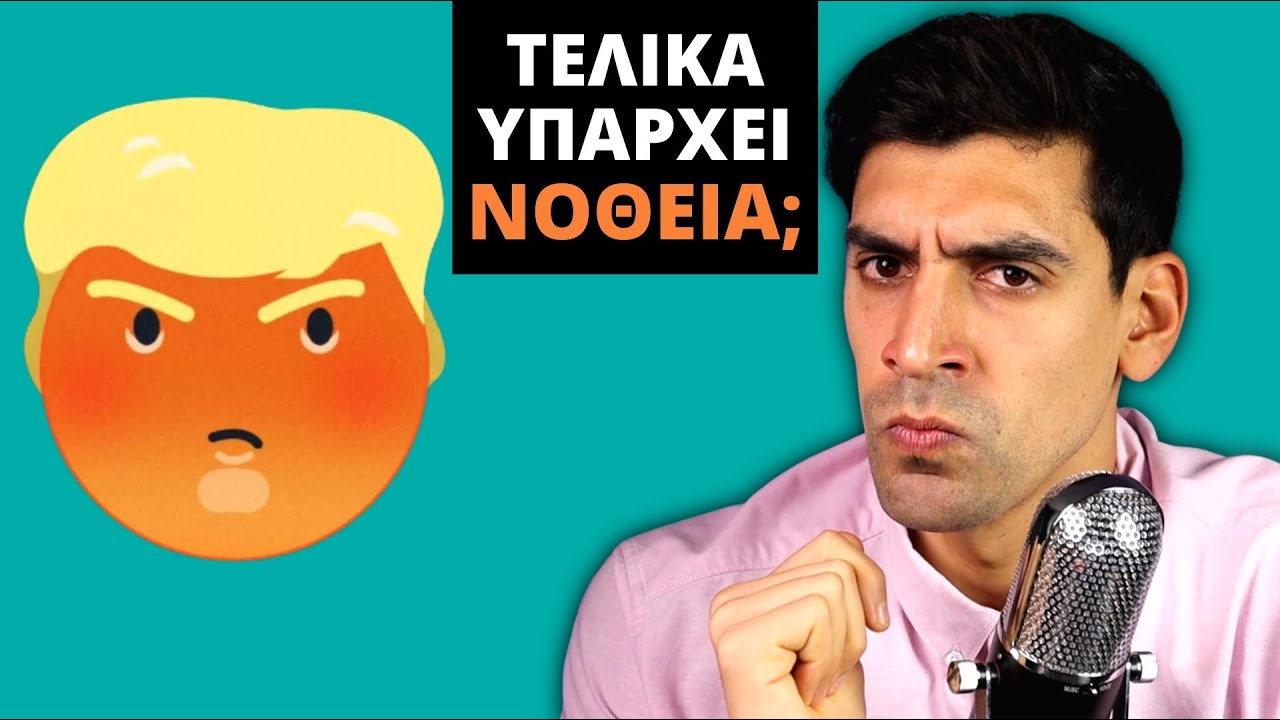 Liked by Andreas Mouratidis and 4 others

Liked by Ιωάννης Σαριανίδης and 4 others

Liked by ΜΑΡΙΑ X. and 1 other

You said I promoted a terrorist organization or a terrorist. Let's examine that for a moment.

Terrorism has a total different meaning if you read a book. So 1) Facebook is WRONG.
How is it possible a PODCAST to be a terrorist issue? (FREEDOM OF SPEECH).

2) If you listen the podcast it's 100% POLITICS. There is nothing about terrorism. This is unbelievable.

How is this a fucking terrorism? You guys are really hopeless.
You guys need to be fined with 200 billion dollars.

You can't even imagine how wrong are you.

3) More than 1000 people shared the video on Facebook. Is everyone WRONG? Is everyone STUPID?
Of course NO.
Facebook is WRONG and those fucking fact checkers who are getting paid from George Soros.

He is indeed in jail but there is no valid reason. The reason actually is that he was a leader in a terrorist group. That terrorist groups happened to be a far right political party with 13% or more.

There are countless videos and judges suggesting that this man is in jail for no valid reason.

You have to understand that in Greece politics are DEEP as fuck. George Soros is funding the non profit SolidarityNow. The CEO of that non profit is a woman whose nephiew is Kiriakos Mitsotakis. The Greek prime minister.

All in all, Losers, I just shared my video on Facebook.The video is viral. If you have a backbone you will give my ads account back. If not fuck off. I am done with this shit.

Liked by Γιώργος Πετρογιάννης and 1 other

Liked by ΜΑΡΙΑ X. and 1 other

Liked by John drummer and 2 others